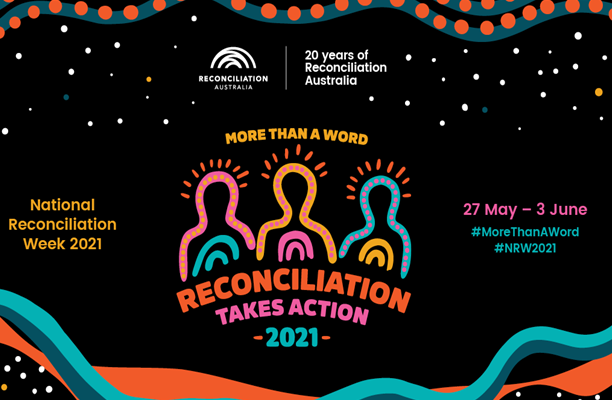 Today, we start National Reconciliation Week.  The week was born in the Week of Prayer for Reconciliation in 1993, and we continue to recognise the contribution of our First Australians, the inequalities they face and the work that we must do to remedy them.

The week is bookended by 27 May and 3 June. These two bookends are significant for Indigenous and non-Indigenous Australians – the 1967 Referendum was on 27 May and the 1992 Mabo decision was on 3 June.

Until the 1967 referendum, Aboriginal and Torres Strait Islander peoples in some states could not freely vote, marry move to or own property, drink alcohol or earn a white person’s pay.  They were not even allowed to be the legal guardian of their own children.

On 3 June 1992, the Mabo decision by the High Court of Australia ruled that terra nullius should not have been applied in Australia. Terra Nullius means literally, “nobody’s land” so that the courts could say the land was legally deemed to be unoccupied or uninhabited.  “Look, there’s nobody here’” said Captain Cook and then later, Captain Arthur Phillip, but we know that Australia has been inhabited by Aboriginal and Torres Strait Islanders for over 60,000 years. The Mabo decision ruled that Aboriginal and Torres Strait Islanders have rights to the land, that this right existed before and after the British colonised here, and that their sovereignty over the land was never ceded.

Our first National Reconciliation Week was launched in 1996 by the Council for Aboriginal Reconciliation. The consequences for these original inhabitants and their heirs – socially, economically, spiritually – were so destructive that they have not to this day recovered.

We in the Society of St Vincent de Paul recognise, not just during this week, but on each day of each year, the wrongs of the past, that when the land was taken by Europeans, we took what was not ours from the Aboriginal and Torres Strait Islander peoples

With reconciliation we seek to better relationships between Aboriginal and Torres Strait Islander peoples and non-indigenous peoples.

Recognition is not just a nod of the head in passing. It is much more. It is stopping to listen to the stories of our Aboriginal and Torres Strait Islander brothers and sisters. We must listen to them, respect them, trust them, and take firm action to champion our First Australians. Reconciliation is not a destination, but a long walk we must start with honesty, integrity, humility, and courage.

This week I invite us all to reflect and to act.

Let’s first take a moment to pray and reflect on how we can each embrace the spirit of reconciliation in our own lives.

Let’s then, as Frederic Ozanam did, and ask – how might I act?   How can I show Vincentian compassion and courage as I go about my service with the St Vincent de Paul Society?  Can I find out something new about National Reconciliation Week? Might I invest in an Aboriginal and Torres strait Islander-owned business?  Could I start a conversation with colleagues, family and friends?  Could I look at getting our SVDP Reconciliation Action Plan up and running in my own area by putting an Aboriginal and Torres Strait Islander recruitment plan to my conference, Council or Vinnies store?

Reconciliation is never easy. It is by definition – hard. That’s why we all need this special week. With the gifts of the Holy Spirit, we in the Society of St Vincent de Paul can do our bit to advance the reconciliation that we all know is essential for all Australians. 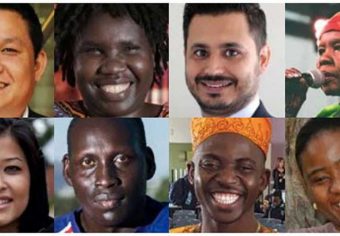 Recording of Event: Hope Out of Horror – Seeking Refuge in Australia 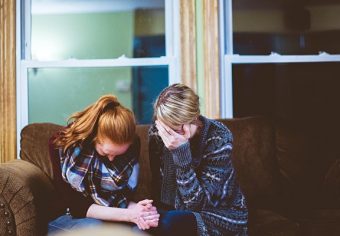 World Day of the Poor – the challenge of mutual sharing. 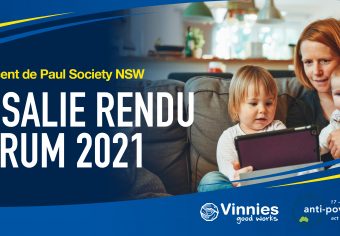 As concerns about a shadow pandemic of rising domestic violence continue to mount, this